The Sky Beneath the Stone - Alex Mullarky Blog Tour 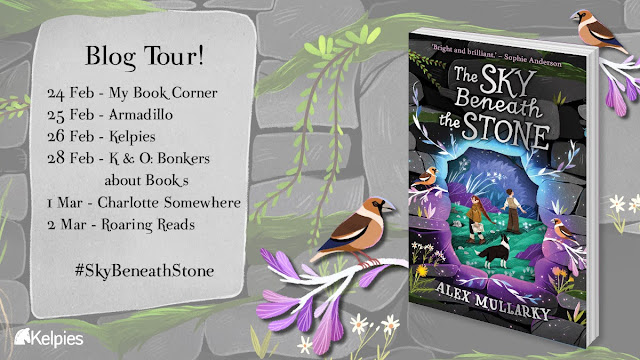 It's my turn on the Sky Beneath the Stone blog tour today and I'm delighted to welcome Alex Mullarky with her piece on animal connections in the book. 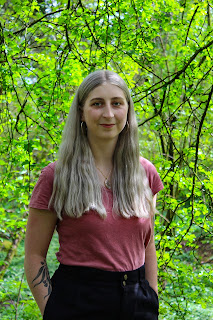 Animal Connections in The Sky Beneath the Stone

One of the first things I knew about Ivy, the main character of The Sky Beneath the Stone, was that she would have a Border Collie named Grendel. I grew up in a house full of rescue dogs and when I was 13 I adopted my own dog – Snap, a Border Collie who made a funny groaning noise whenever you rubbed her behind the ears. 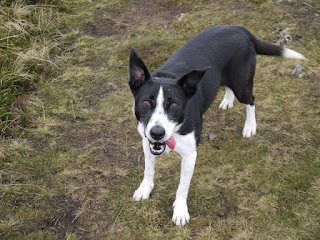 In the book Ivy is struggling to overcome her fear of the outdoors, brought on by a traumatic experience while hiking a year before. Dogs are the best hiking companions; that’s just a fact. In the final version of the story, Grendel isn’t Ivy’s dog – he’s a village pet, looked after by everyone. But he is the one who takes the first leap through the hole in the wall that leads to the fairy realm of Underfell, giving Ivy the courage to follow him. Dogs have that magic ability to make you feel braver simply by being there.

I spent most of my time outside with dogs and ponies when I was growing up, but I didn’t really know much about wildlife. It was only after I moved to the other side of the world and started noticing all the strange and colourful creatures over there that I realised I hardly knew anything about native wildlife back home in Cumbria and the UK. 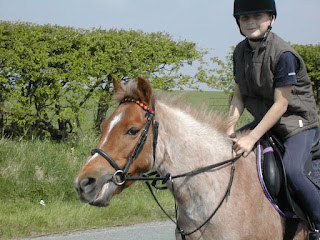 Ivy, on the other hand, has grown up noticing everything around her: she can identify a bird from its song or its silhouette in the sky. She’s the kind of person who goes out with a torch after dark looking for badgers. She has dog-eared, well-loved guidebooks to bird and animal species. Maybe if I’d read a book about a girl like Ivy when I was that age, I would have been inspired to learn more about nature.

But I definitely notice now! While I was living in Australia I trained to become a veterinary nurse, and I spent all the time I wasn’t writing looking after everything from cats to kangaroos, managing wounds, monitoring anaesthetics, and caring for unwell patients. Meanwhile, writing this book was a way of teaching myself all about my native species, so that eventually I could know all the things Ivy knows.

In The Sky Beneath the Stone, birds and other animals move freely between our world and Underfell. Even when I was living in my dog-and-pony bubble as a kid, those animals were my gateway to the outside world: hopping over rocks in the river with Snap, crunching over frosted grass first thing in the morning to feed the horses. Bonds with animals, wild or tame, connect us deeply to nature, and that is what The Sky Beneath the Stone aims to celebrate. 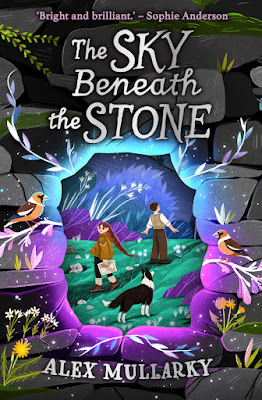 The Sky Beneath the Stone is out now.
at February 21, 2022
Email ThisBlogThis!Share to TwitterShare to FacebookShare to Pinterest

Anisha is back in her fifth book and this time it's Hallowe'en, and for the first time in years, the school is having a disco.  Le... 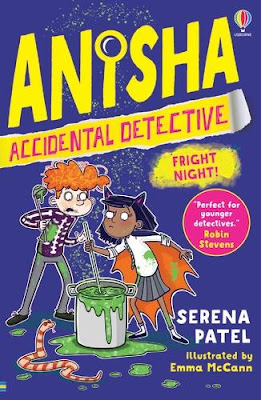